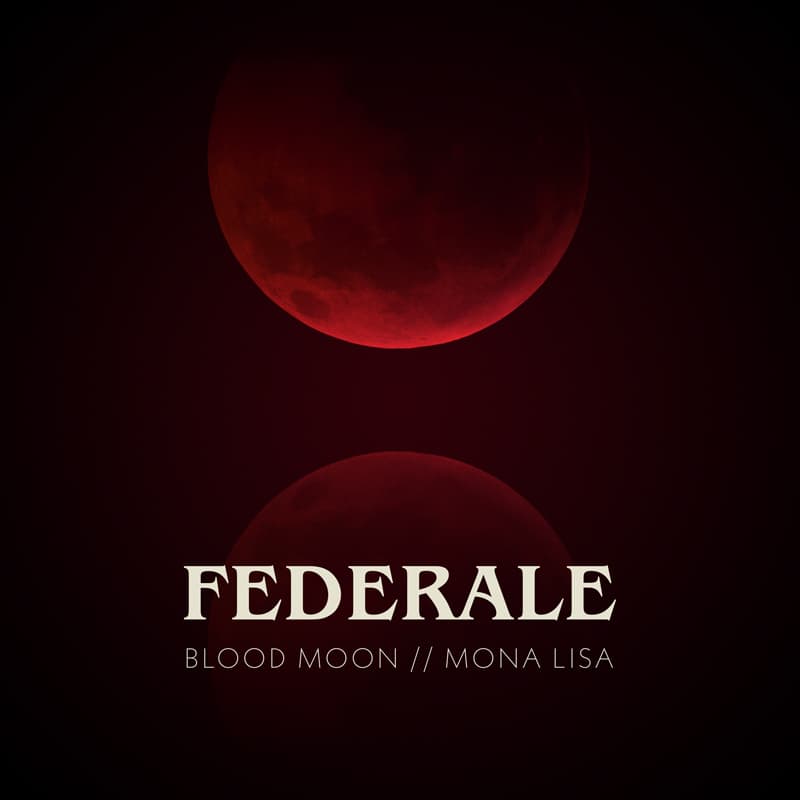 Or stream from these platforms 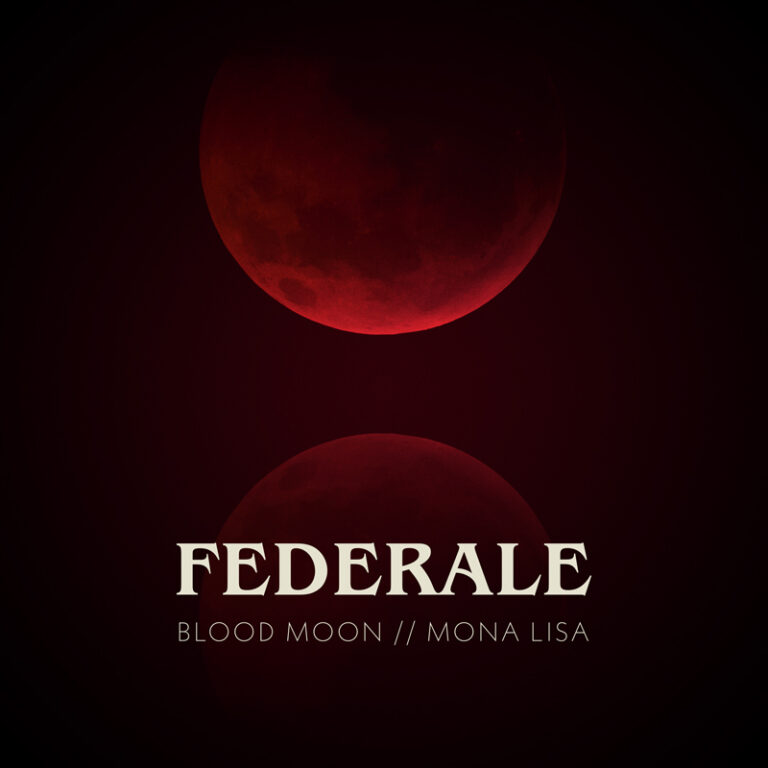 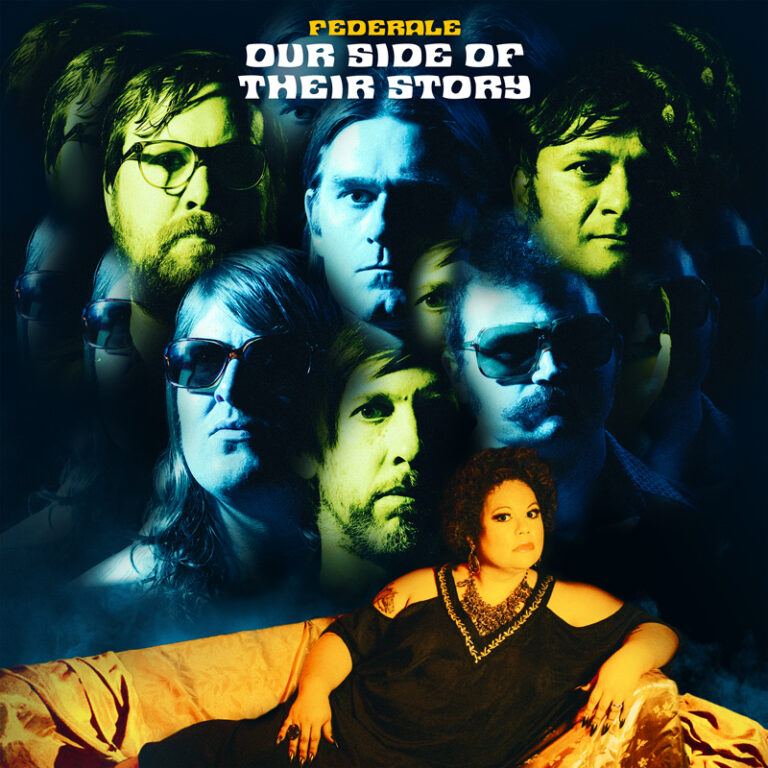 Our Side of Their Story 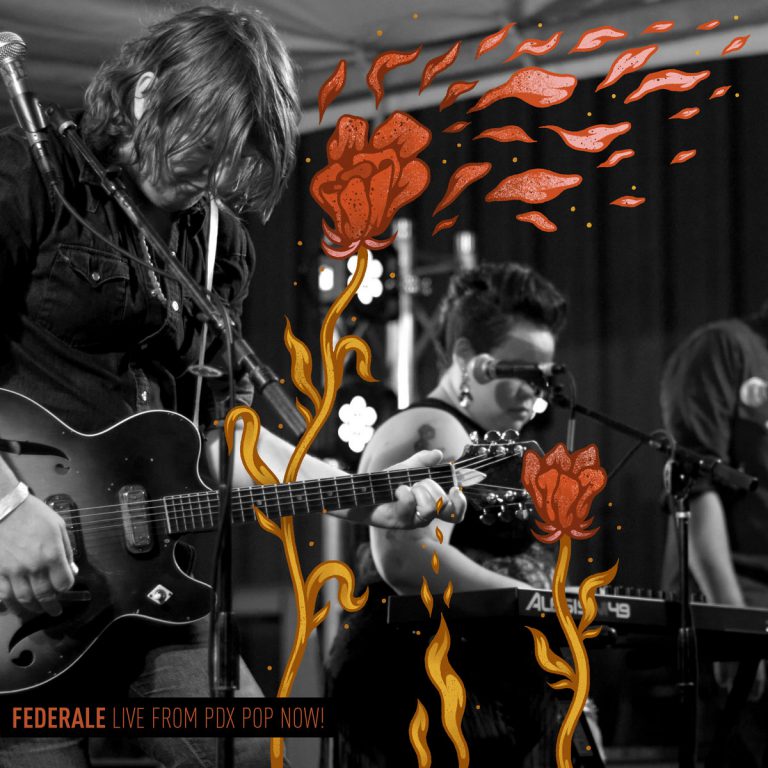 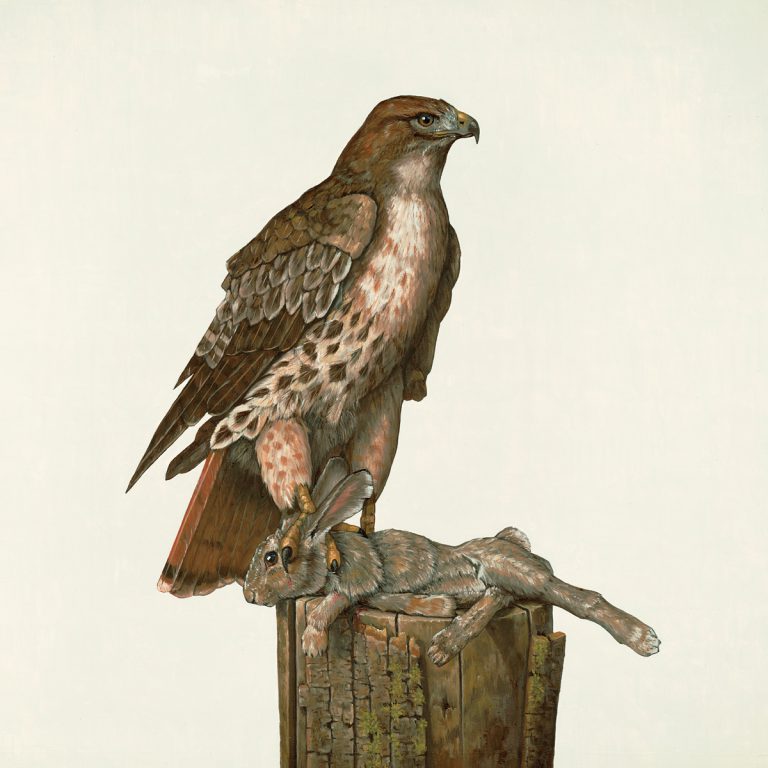 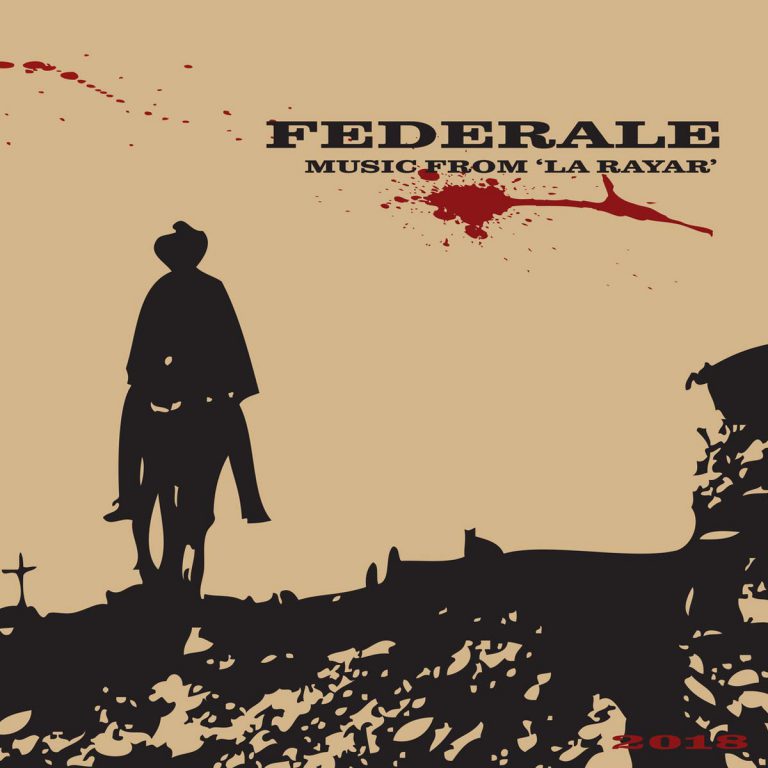 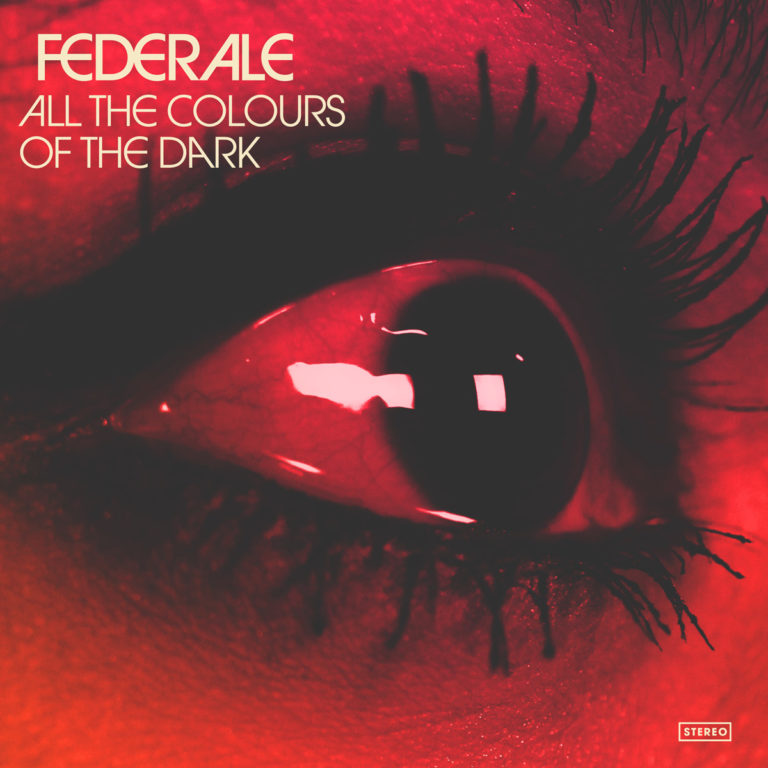 All the Colours of the Dark 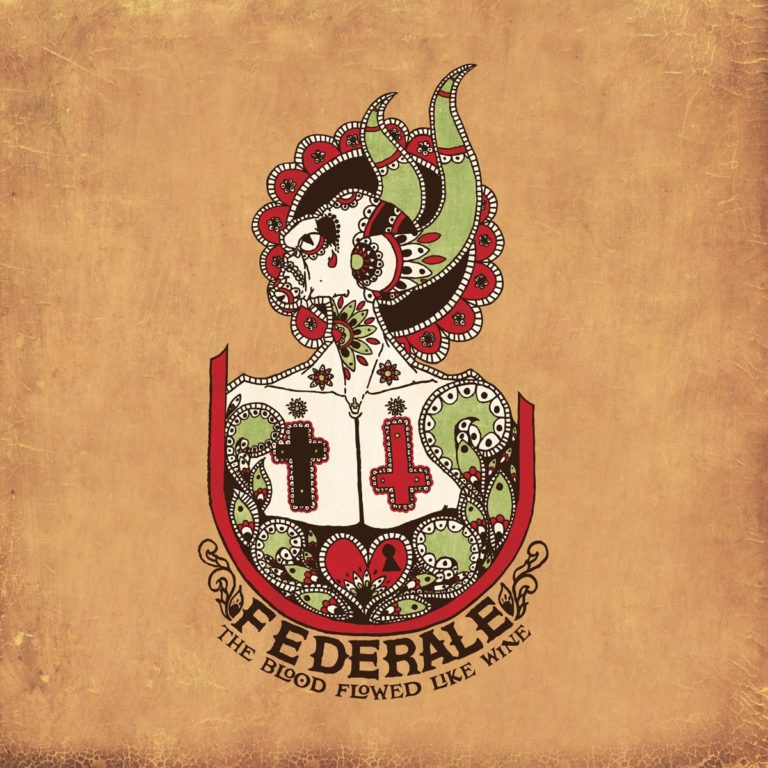 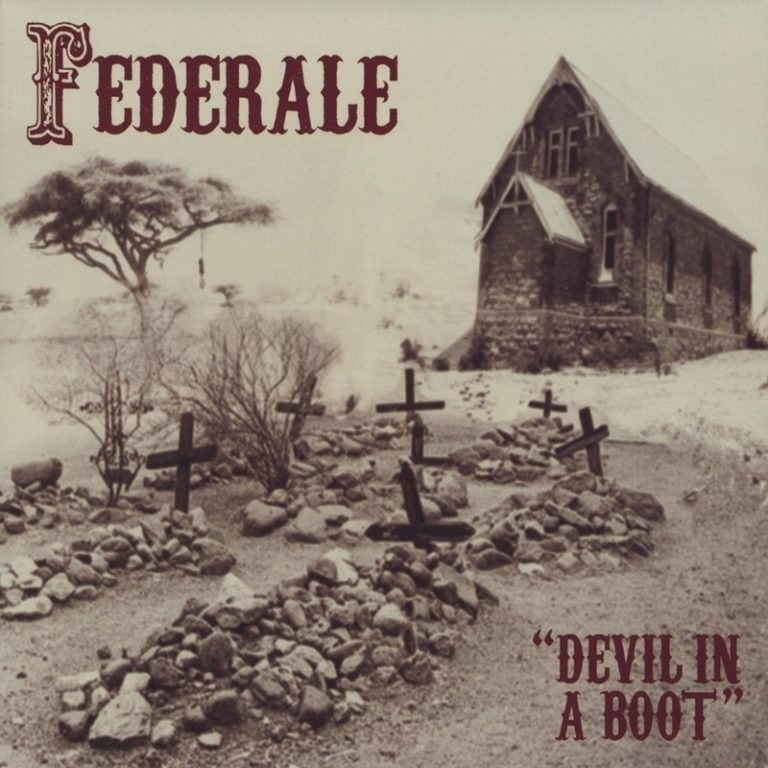 Devil in a Boot 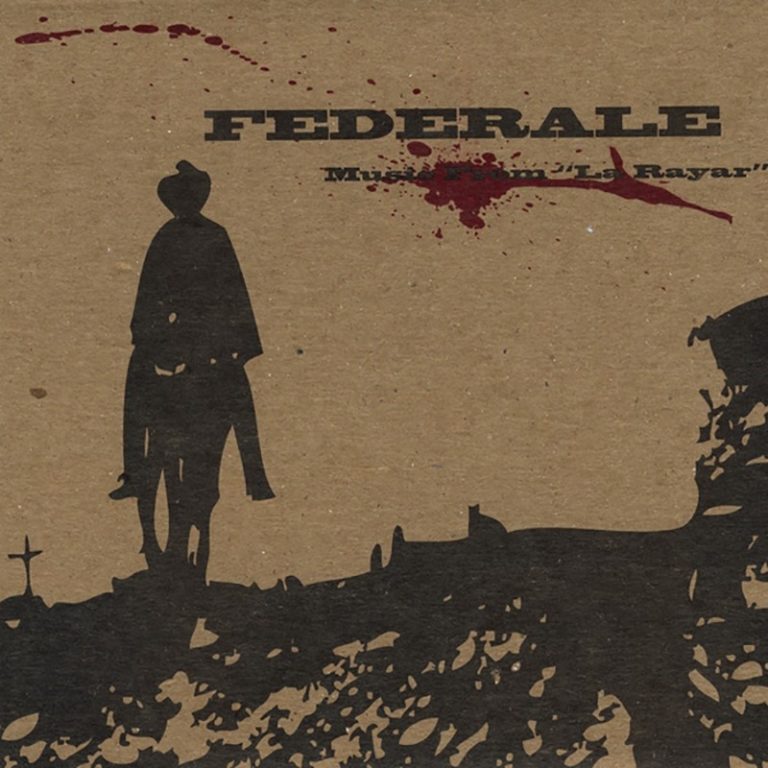 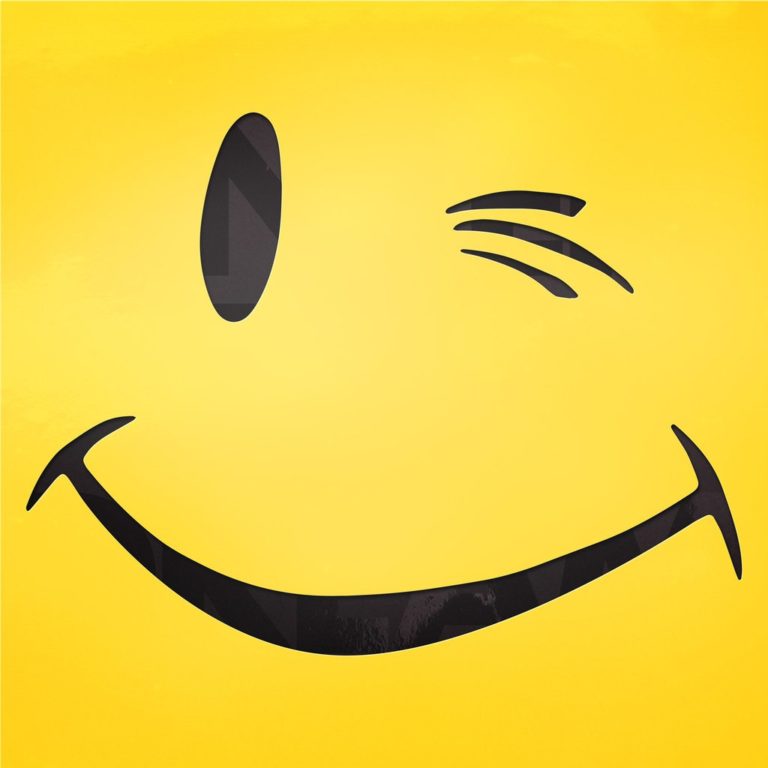 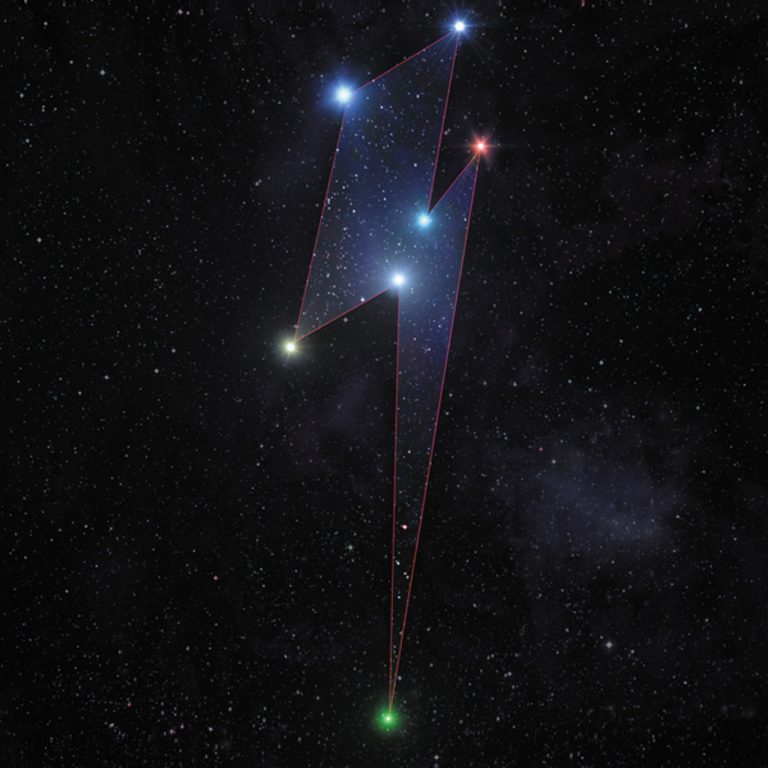 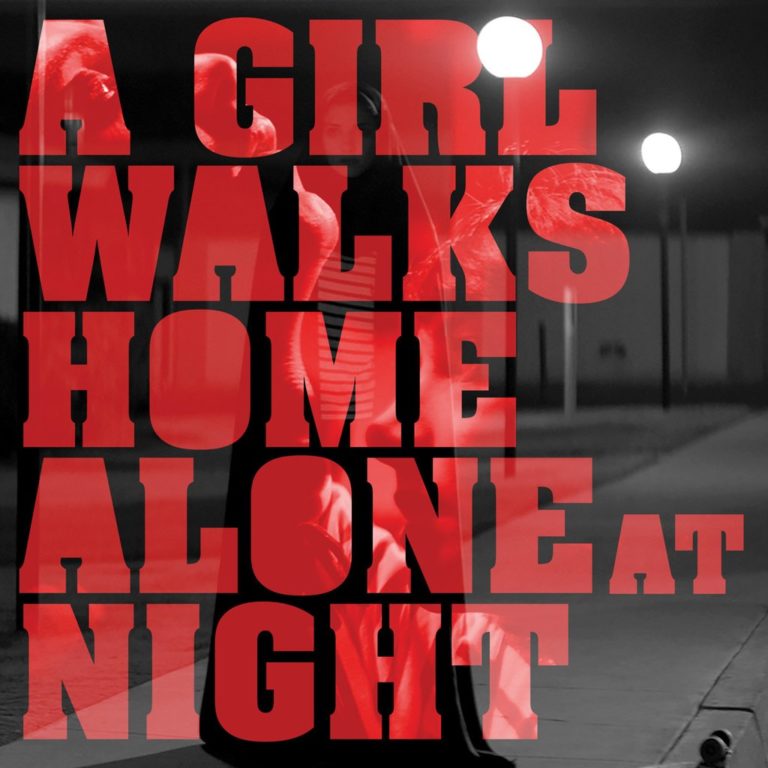 The Grand Duel/Once Upon A Time In The West 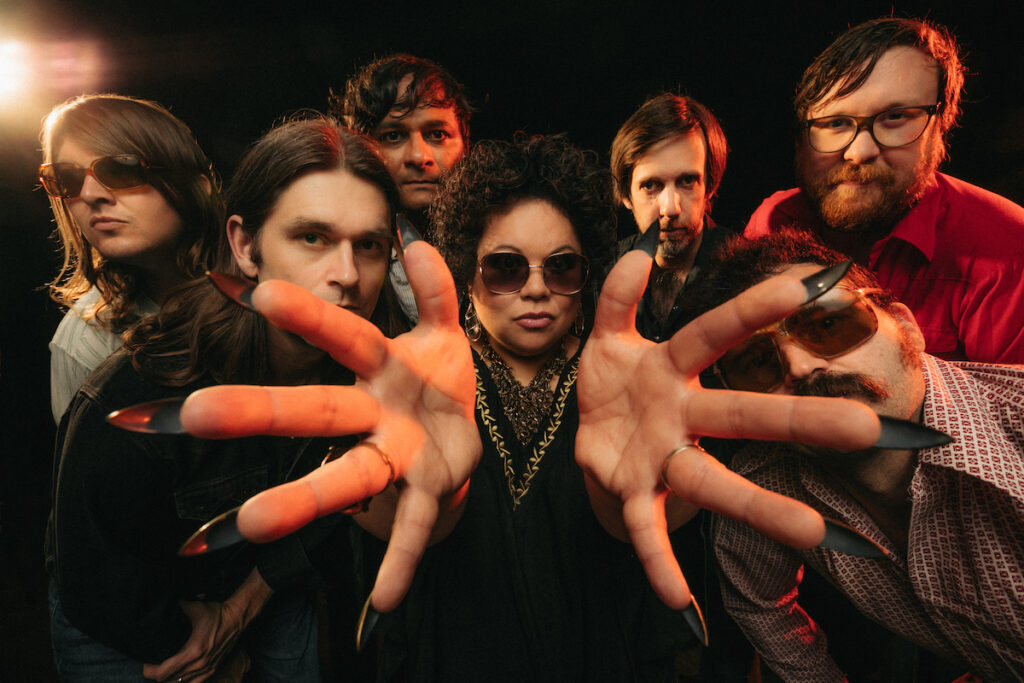 Federale is a seven-piece ensemble based in Portland, OR. Spearheaded by longtime Brian Jonestown Massacre bassist Collin Hegna, the band was conceived as an outlet to channel inspiration from ‘60s & ‘70s European soundtracks, particularly those from Italy made famous by the Spaghetti Western & Giallo genres.

As a mournful whistle carves through fevered melancholia, the first stirrings of No Justice‘s title track evoke the mean streets and rusted prairies of a blighted small folk roiling with palpable desperation. Embracing the enormous scope of orchestral cinematic production while subduing the bombast of electrified riffage, Collin Hegna has honed a taut, gleaming precision from his passion project’s signature sound. When his honeyed baritone waltzes with the operatic wizardry of bandmate Maria Karlin, the finely-etched lyrical depths fortify Federale’s cinematic sway.

Spare yet sumptuous, distilling the lean, gritty essence of grindhouse anomie and wielding orchestral flourishes of widescreen delicacy, No Justice feels like the defining statement of a band fully-realized – a sultry, restless stormcloud arising from the darkness at the edge of town to draw forth the fated reckoning.